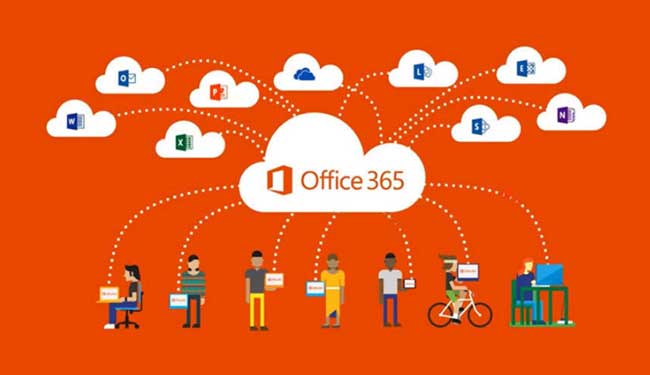 The most exciting advent of using the Microsoft office 365 platform is about the various features that it offers to all the users. From Microsoft Word, Excel, Outlook to PowerPoint, all the Microsoft features makes it easier for all the users to enhance its implications. But in the recent times, Microsoft has come up with a huge change its product usage capability. Now the subscribers would get the ultimate opportunity to use the service of Microsoft Office 365 in various devices at a time.

The Limit Has Increased For All The Subscribers

Recently, Microsoft Dynamics has come up with the convention that after October 2, 2018, all the limits levied on the accessibility of the Office platforms would be removed completely. Here the entire advent and boundary created by the company on installing the Microsoft Office on a maximum number of 10 devices, has been abolished.

All the subscribers would be able to install and use all the Microsoft Office platforms on an unlimited number of distinctive devices. This particular convention is essential for both the subscriber tiers altogether.

Get Ready To Upgrade Your Microsoft Office

Whenever you upgrade your Microsoft Office 365, both Personal and Home, there would be no limit on the number of devices you use it. Previously, the Personal version of the Office platform was limited to only one Mac, tablet or PC. With this evolutionary change in the system, the entire game has come up to change for all the users.

Plus, there has been an increase in the number of total licenses that Microsoft provides to all its procured subscribers. Therefore, it can be said that the company is now concentrating completely on the prospects of customer satisfaction.

The License Game Is Going Strong

In the list of recent changes applied by Microsoft Dynamics, there have a few additional licenses incorporated by the same. It particular advent is making the value proposition for the users even more attractive and exciting. Plus, each of the procured license would be able to allow the user to sign in to a maximum of five devices in a simultaneous manner. This makes that literally, the users would get to access around thirty devices together at the same time for a package of an Office 365 Home.

Therefore, you can now choose as at the Business Experts Gulf to advice and guide you in all the required areas of your Microsoft Office 365 subscriptions. We are basically a Microsoft Gold Partner in the UAE sector who has a brighter side in outsourcing our services to the customers who are looking out for major prospects in the fields of Microsoft Dynamics.